Pianos can weigh 500 pounds or more. Save your back and protect your investment. No one but experienced moving professionals, like those at our full-service moving company, should attempt to move such a large musical instrument with highly sensitive parts.

Moving a piano requires special handling for various reasons. Although there are 88 keys, typical pianos have anywhere from 200 to 300 strings, and they can easily get out of tune due to mishandling. Our Cincinnati piano movers will take extra care and precision when packing, moving, and storing your instrument — ensuring that we avoid damages or even minor scratches. 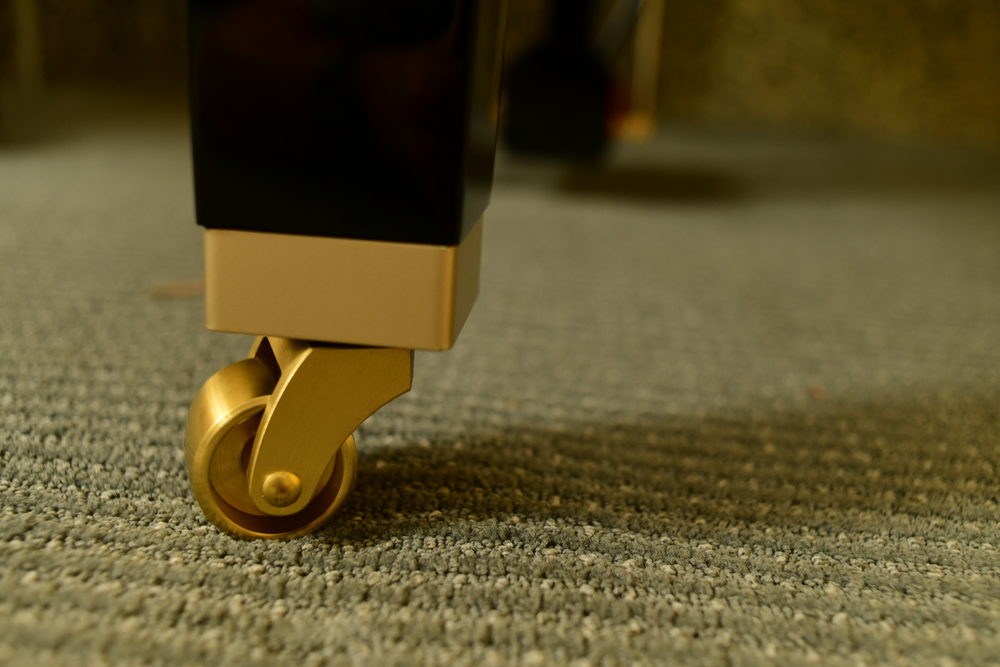 Piano moving requires some extra steps. First, we secure the fallboard and the cover to make sure they don’t open during transport. We’ll also cover up the pedals before covering the entire instrument in a protective blanket to prevent scratching and dinging. The next steps depend on the type of piano.

For upright pianos: Our team carefully lifts the entire piano, while a third mover places a rolling dolly underneath it. Then we carefully roll it to the truck.

For horizontal (grand) pianos: We carefully remove the legs on grand pianos before securing the instrument to a board using straps. Then we lift the piano onto a rolling dolly to move it to the truck.

Up and Down Stairs

We’ll carefully move your piano up and down any stairs we need to navigate. We do this through a combination of sliding and lifting. We’ll cover the piano and the stairs with protective covers. Then we use wooden boards to slide the piano up or down the stairs. We’ll always have two movers on the downward side of the piano to make sure we have enough hands to counter the force of gravity! 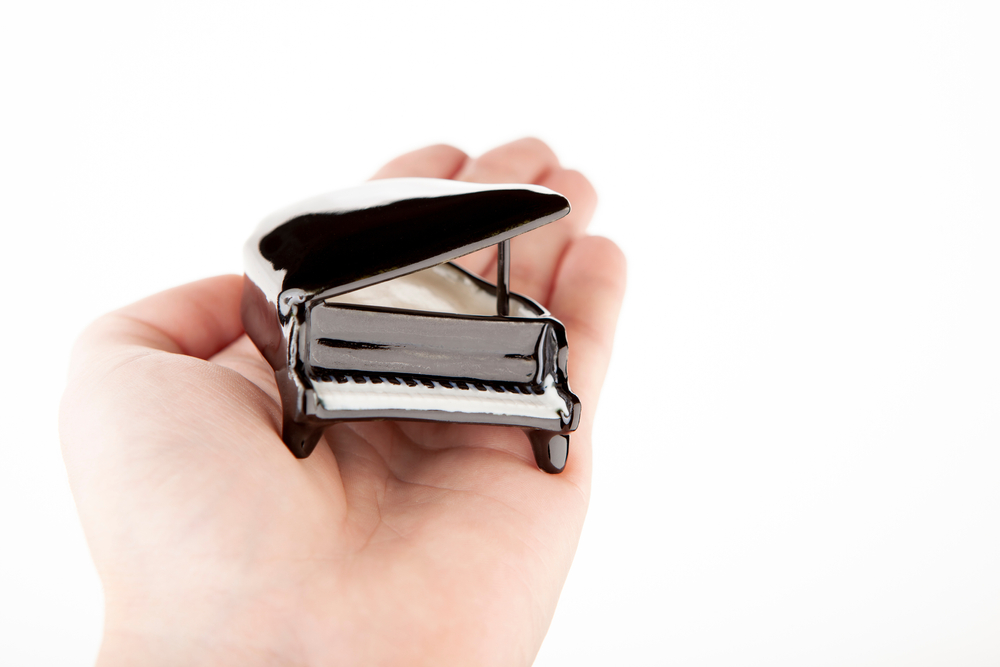 Nelson Markesbery Moving & Storage treats your piano, or any other heavy instrument, with the greatest of care. Whether you have one piano or 10, and you need to move it one mile or 1,000, we’ll cater to your needs from start to finish. Call us and we’ll talk about how we can help you.

We have a full slate of moving services for Greater Cincinnati and Northern Kentucky. From packing and crating to loading and unloading, we’re with you every moment of your move.

We transport your entire home's contents anywhere across the country as a long-distance moving company.
Learn More

We're based in Cincinnati. Moving close by? Our team can help move your home, apartment, or college dorm.
Learn More

Relocating your office to a bigger space across town? Need to move an entire library to another location in neighboring state?
Learn More

Our Cincinnati specialized movers are trained, certified and consistently supervised to ensure the quality of our service.
Learn More

13 Cheap, Easy Ways to Move Across the Country 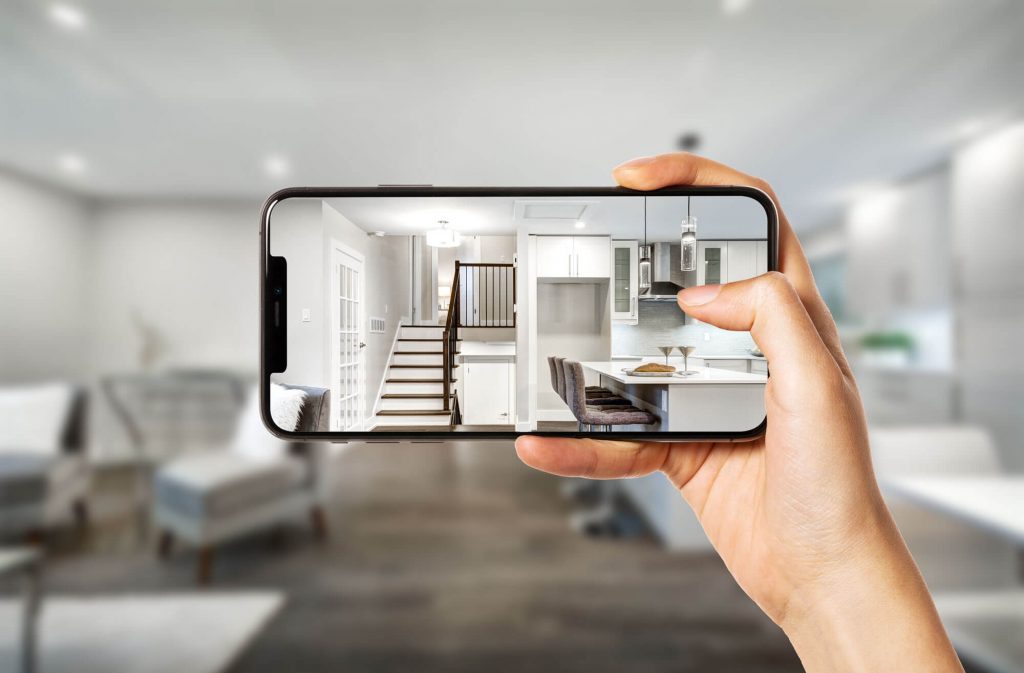 Complete this form and one of our moving consultants will be in touch soon.